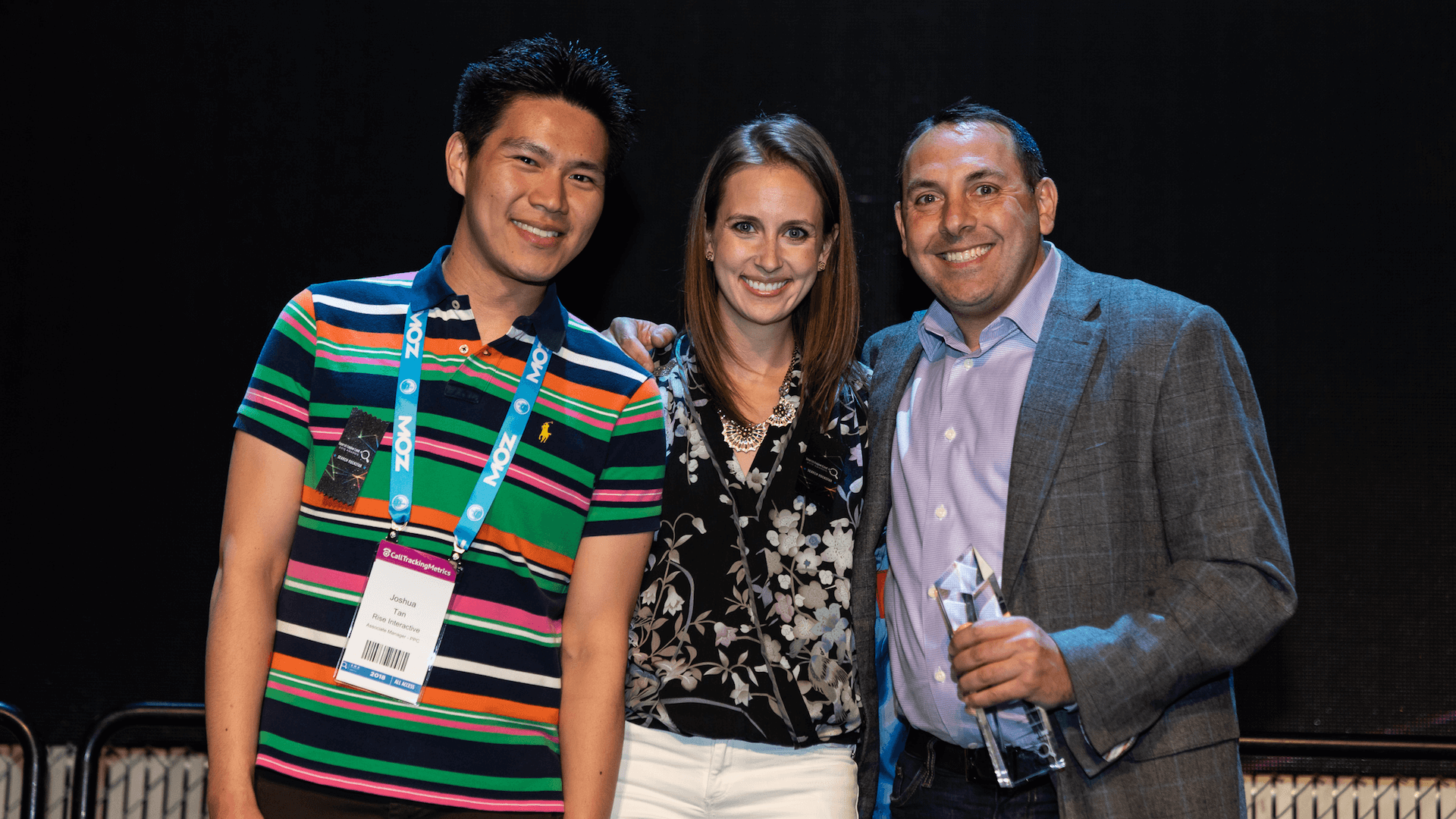 Since its inception in 2015, the Search Engine Land Awards has recognized exceptional marketers on an annual basis — showcasing their outstanding work, providing well-earned exposure in coverage and interviews, and bestowing upon them the highest honor in search.

But the road between deciding to begin an application and winning the award can be a long one. Although this year’s submission process has been significantly streamlined — it’s never been faster or easier to apply to the Search Engine Land Awards — there’s still a story that has to be told. And while the way in which you tell that story is entirely up to you, we thought we’d look back on some advice from past judges about what really wows them, what they would love to see more of, and what areas are best avoided...

Keep reading for 17 tips for creating an award-worthy submission:

What impresses the judges most:

What judges want to see more of:

What entrants need to stop doing:

Don’t miss your chance to enter the 2022 Search Engine Land Awards… the final deadline is Friday, September 9! Review the categories and begin your application here.